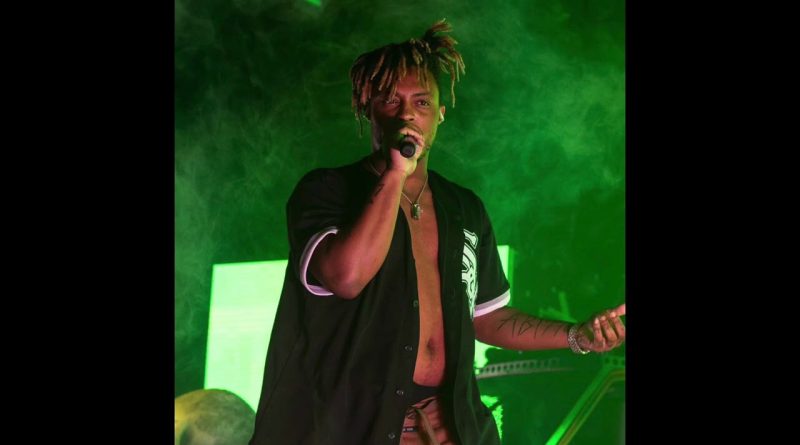 [Intro]
I told her ride it like a rental, it’s just a rental
I’m not with all the sentimentals, just keep it simple
I’m not with all the sentimentals, just keep it simple
Uh, I told her ride it like a rental
Skrt, skrt, skrt, skrt
I did this song, finna go ride some dirt bikes
Lit, uh-huh
In the hills, fuckin’ up all the happy asses
[Verse 1]
I told her ride it like a rental, it’s just a rental
I’m not with all the sentimentals, just keep it simple
You wanna know what I’m into, so you can get into it
I ain’t tryna get into it, I done been through it
A lot shit been on my mental, I done been through it
Niggas say they gon’ kill me, Nike, just do it
Bitches say they want the real me, they sound real stupid
I already told you my relationship with Cupid
This shit don’t ever work, my heart cold
It’s been cold since I threw it to the South Pole (Uh)
AP two-tone, yeah, my wrist cold (Uh)
Straight flawless, the brightest of crystals (Uh)
I’m a diamond in the rough, that’s a gem, ho (Uh)
Got a thing for Gemini’s with a bad soul (Uh)
I was told to let live and to let ’em go (Uh)
But instead, I just love them and hold ’em close (Uh)
Opiate addict, it’s fucking narcos (Uh)
Heartbreak addict too, I been done wrong (Uh)
Got a thing for the freaks and the snake hoes (Uh)
Love sex so much, need a porno (Uh)
Love head so much, need a deep throat (Uh)
I can’t fuck with her if she don’t got a deep throat (Uh)
Hundred-fifty for the watch, not a cheap ho (Uh)
Cubic zirconias, you can keep those (Uh)
See a whole different side of me (Uh-huh)
Need a girl that’ll die for me (Uh-huh)
Her boyfriend want a rivalry (Uh-huh)
A nigga better come and ride for me (Uh-huh)
I remember when I couldn’t get they time of day
Now these hoes wanna spend they time with me (Uh-huh)
I remember being little playin’ board games
Now I’m playing real-life Monopoly
[Bridge]
Cha-ching
Cha-ching
Cha-ching
I wake up in the morning
With an alarm clock in my head
It’s a coach whistle
Ayy, somethin’ like a cash register (Ayy, uh)
Cha-ching (Yeah, uh)
[Verse 2]
I don’t got to come back ’cause I never left
I could only imagine how that feels, no disrespect
On the right track, I don’t ever go left
Need my millions upfront, yeah, plus a bonus
Had a big heart, uh, ’til a nigga sold it
Had a good soul, uh, ’til a nigga sold it
We came from the same place, I made it, you stayed
They wasn’t gon’ hear our story ‘less a real nigga told it
Took his bitch, yeah, I stole her, I’m gettin’ bolder
I’m sick, nigga, no Ebola, need a Ricola
She took my heart, yeah, she stole it and now she own it
My heartbreak on the way, I’m good for the moment
I’m Tom Hanks with the plays, Forrest Gump, runnin’
I get bad news every day, gettin’ high just in case
Fake boobs to the face, good news, masturbate
How rude, baddie with an attitude, give me face
Attitude, I don’t like her attitude, let her swallow
She should have an attitude of gratitude, bullets hollow
Give ’em to a nigga like an attitude
Fifty shot clip for a nigga with an attitude
Rolls Royce truck, catch me cruisin’ on the avenue
Good nut bust for some head, yeah, that’ll do
I ain’t Mr. T, nah, I’ll never pity fools
I see how you livin’, to be honest, it’s pitiful
I don’t like much, I’m a chill dude-dude
Complicated but it’s kinda simple
Call my gun Proactiv, you a pimple
Catch me interactin’ with your bitch, ooh-ooh
Walk in the room, I’m too smoo-ooth
That’s not me, that’s the percs, ooh-ooh, ooh
‘Til I die, I’ma work, ooh-ooh, ooh
Had to cut down on the syrup, ooh-ooh, ooh
I was sleeping away money, couldn’t wake up and get money
Now I’m up tryna get money, give a fuck what they want from me
I was too heart-broke to get money, yeah, I’m sad but I’m no dummy
If there’s anything you should take from me