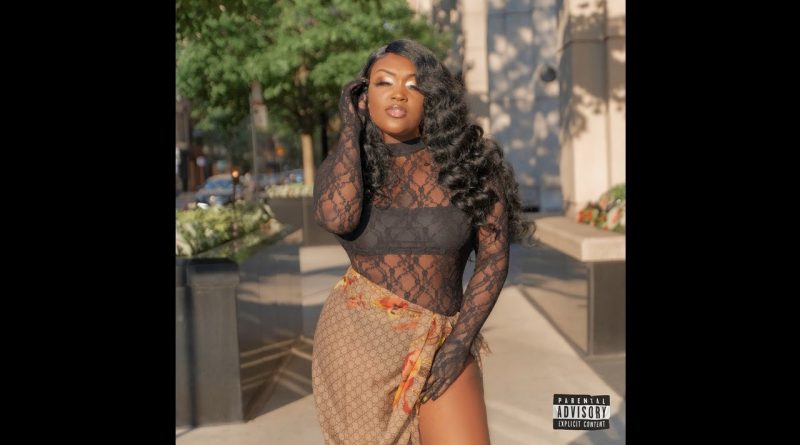 Knockin’ half your shit off

Based on the bestselling novel “The Fault in Our Stars” by author John Green, Dil Bechara is a story of

In the Cut Lyrics – Drake

Washington on Your Side Lyrics – Original Broadway Cast of Hamilton