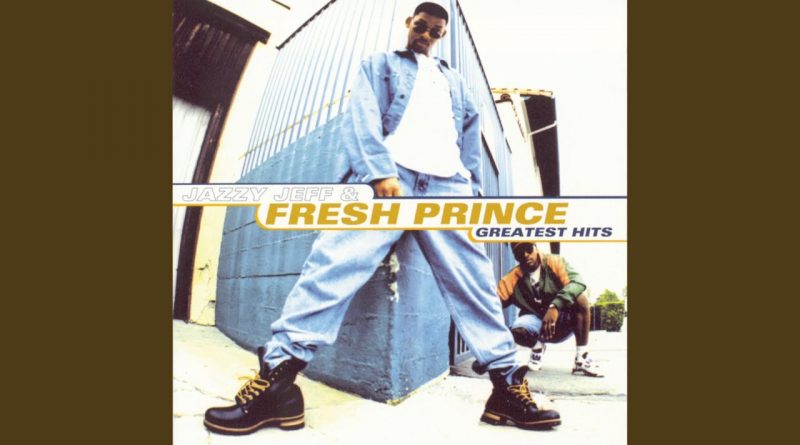 Now this is a story all about how
My life got flipped turned upside down
And I’d like to take a minute, just sit right there
I’ll tell you how I became the prince of a town called Bel-Air
In West Philadelphia born and raised
On the playground is where I spent most of my days
Chilling out, maxing, relaxing all cool
And all shooting some b-ball outside of the school
When a couple of guys who were up to no good
Started making trouble in my neighborhood
I got in one little fight and my mom got scared
And said “You’re moving with your auntie and uncle in Bel-Air”
I begged and pleaded with her day after day
But she packed my suitcase and sent me on my way
She gave me a kiss and then she gave me my ticket
I put my Walkman on and said “I might as well kick it”
First class, yo, this is bad
Drinking orange juice out of a champagne glass
Is this what the people of Bel-Air living like?
Hmm, this might be all right
But wait, I hear they’re prissy, bourgeois, and all that
Is this the type of place that they should send this cool cat?
I don’t think so, I’ll see when I get there
I hope they’re prepared for the Prince of Bel-Air
Well, uh
The plane landed and when I came out
There was a dude, looked like a cop, standing there with my name out
I ain’t trying to get arrested yet, I just got here
I sprang with the quickness like lightning, disappeared
I whistled for a cab and when it came near
The license plate said ‘Fresh’ and it had dice in the mirror
If anything I could say that this cab was rare
But I thought “Nah, forget it, yo, Holmes, to Bel-Air!”
I pulled
Up to a house about seven or eight
And I yelled to the cabbie “Yo’, Holmes, smell ya later”
Looked at my kingdom, I was finally there

To sit on my throne as the Prince of Bel-Air