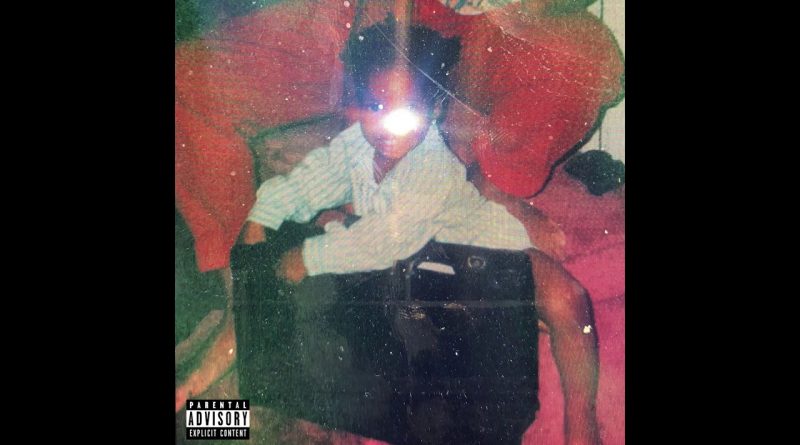 Jokes On Me –  Lyrics Tory Lanez

Song – Jokes On Me

Jokes On Me Lyrics – Tory Lanez

Dance ’til the mornin’ and clock out
Strippers stealin’ money from your locker
I’ve got some bitches and some options
But you the one, I always pop up for you
Left side the bar, I’m out there fuckin’ faded
Ain’t anticipate the cab ride home, but we fuckin’ made it
Sippin’ ’42, and Hennessy, and fuckin’ Jägers
That’s the reason why we got so dangerous

I fuckin’ hate you, I mean, I love you but I fuckin’ hate you
But why the fuck you make me feel like we’d be fuckin’ major?
I never meant to make you feel like I would underrate you
I’ll be sittin’ by this table, I’m so unstable
Summer by the bleachers, smokin’, puffin’ weed
Teachers never gave a fuck, they was paid to show up and leave
Marijuana on my sleeve
JB practiced varsity, I didn’t make it on the team
So I started sellin’ nicks and dimes and all these twenty beams
Anyting and anyting, dub sacks and duffle bags

Hennessy and Triple Beams
Shawty said she fuckin’ love me, came around and sold me dreams
I was skatin’ on a thot like a fuckin’ rollin’ rink
Sellin’ dope like it’s my only thing
If we get caught, that chromie swing if crodie sing
Lawyer fightin’ cases for the team, we got forty rings
Champagne by the cases, I came in with like forty tings
I split the scene like the splits in my jeans

Split in my seams, I’m gettin’ money, ain’t it?
No one was there to hold you down when it was cloudy
But they show up when it’s sunny, ain’t it?
And it pours rain on my umbrella but this one I got’s forever, oh
I hope it was funny, ayo, best friend, we had a thing but that was somethin’
She real as fuck, you could’ve told her but you dead wrong
Instead you left her out for dead, girl, is your head gone?
Fuck is the loyalty? Tell me, who the fuck taught you your loyalty?
How you try to fuck me and then foil me?

Jokes On Me Lyrics Tory Lanez