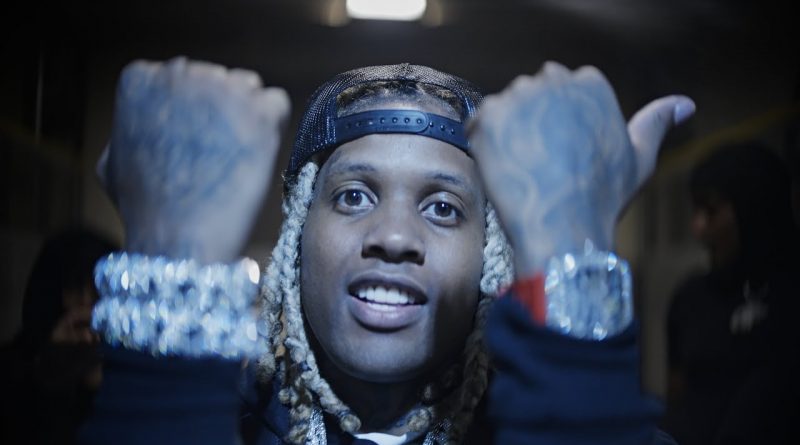 Pissed Me Off –  Lyrics Lil Durk

Song – Pissed Me Off

Pissed Me Off Lyrics – Lil Durk

(Hey, Matthew did you make this?)
Long live DThang, nigga
They gave you back a bow, bro, you hear me?
Man, what?
You ain’t get back for your mans, you in the club like he ain’t dead (Let’s get it)
Nike ski mask for the COVID, the only time you niggas wear it (Eww)
Niggas ran inside my crib, but the Glock 10 was by the bed
I’ll give my gun to India before I put it in your hand (Man, what?)
I lost bro, I can’t be happy ’til we creep up on the score
I know niggas act like they with it, but they bitches on the low
Why you niggas postin’ son-son? Why you niggas postin’ True?
Why you act like you support us? If you do, hop in that coupe
Grab a gun if you ain’t with it, put up money for a gun (Let’s get it)
Put up money for a hot car, put up money for a bond (Damn)
I don’t see you on the regular, but I see you screamin’, “Von” (Von, Von)
Uh, uh, but I see you screamin’ “Von” (Von, Von)
Boy, no cap, I got killers that I love, and they don’t rap (Let’s get it)
Boy, no cap (No cap), I got rappers that I love, and they gon’ splat (Gon’ splat)
If I die, just don’t lie
Man, you niggas better slide (You niggas better slide)
If you can’t get the main nigga, then you better get his guy (Grrrah)
I pop pills until I pass out, I’m ’bout to crash out (I’m ’bout to crash out)
Mention bronem on your live, now he can’t laugh now (He can’t laugh now)
And my favorite gun the switch, you know that shit a kind now (Brr, brr)
I don’t care ’bout who you with, lil’ nigga, nobody can time out (Time out)
Foenem slide the next day, this shit cannot die down
Bronem from a different state, act like they from the ‘Raq now (Haha)
Oh, he got switches, oh, he got bitches? (He got bitches)
You know that shit be for the ‘Gram, I keep my distance (I keep my, man, what? Hahaha)

Pissed Me Off Lyrics Lil Durk