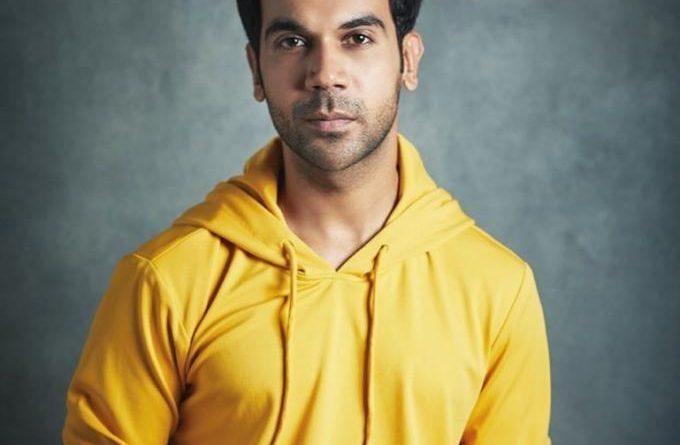 On Thursday afternoon, it was announced that Sushant Singh Rajput’s last film “Dil Bechara” will premiere on the OTT platform Disney+ Hotstar, on July 24. Soon after, Rajkummar Rao shared a poster of the film on Instagram account.

The actor, who was Sushant Singh Rajput’s co-star in his debut flick “Kai Po Che” and later “Raabta”, captioned the poster of “Dil Bechara” with a red heart emoji.

Meanwhile, netizens seem unhappy with the decision to release the film on OTT, and they are demanding a theatrical release for quite some time now.

“Sad I was expecting this to be on big cinema,” commented a user.

“We want it on the big screen,” expressed another user.

“I was expecting a theatrical  release,” shared another user.

Netizens also thanked Rajkummar Rao for this gesture and called him a “self made star”.