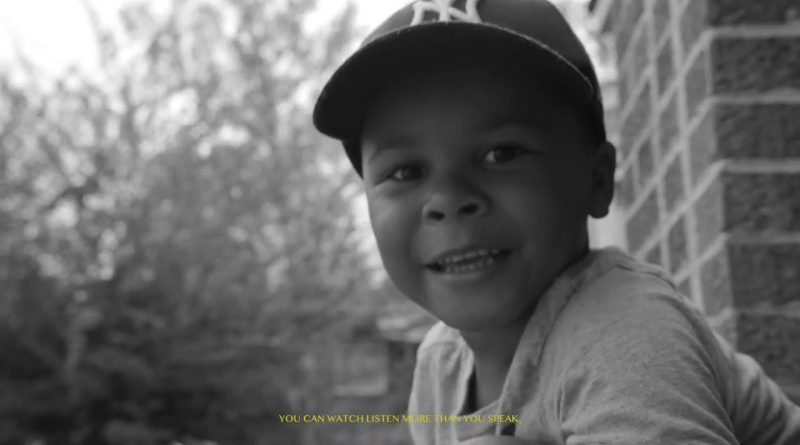 Skegee is the latest song released by JID. Skegee is from latest album named The Forever Story

(See the storm)
Yeah-yeah-yeah-yeah, uh
(Over there)
Yeah-yeah, uh
(Here it comes)
Fuck, check, dawg
Take a chance, have faith, my lad
You got all of the same tools all the greats have had
Two eyes, two ears, one mouth, two hands
You can watch, listen more than you speak, take advantage
You peep all the karma that come with makin’ the cream
The crop, full of demons providin’ you what you need
They got, what’s your thing? Alcohol or the lean?
Put the coke inside the weed, them niggas seasonin’ the greens
Rap game turned from the slingers to the fiends
But I’m in between, I mean
I ain’t pickin’ teams, but I had a dream like King
Fuckin’ on this pretty little bi-, queen, I mean
Point me to the cheese, niggas talkin’ cream
Park the car, I’m ’bout to part the seas
And move a mountain for money, nothing keepin’ me
From gettin’ to you, gettin’ to me, Marvin G, Tammi T
But get your eyes cleaned for something you have never not, not seen
Okay, well
Prior to coming to Tuskegee (Uh)
From high school I went to college here, then Tuskegee Institute
While in college I had a professor that I really impressed with
He got me interested into politics
He was the first black (Uh) councilman in the city of Tuskegee (Check)
Take a chance, have faith, my lad
You got all of the same tools all the greats have had
Maybe lesser than that
Way back when I was puttin’ on my football hat
This institution came recruitin’ little Route for the stats
They sat me in a room with my dad
And it was cool but when they left I was glad
And my pops was too, he said that’s good-ass parenting
Reminding me ’bout that place that did them nigga experiments
On them black people, sharecroppers, down in Alabama, damn
It’s not that far from Atlanta, it was the 1930s
They did them black folks dirty because a tan
A man was not a man, nigga, your granny wasn’t grand
A scam into the plan to go recruit a group of stupid niggas
And shoot them up with syphilis instead of shoot to kill ’em
That’s stupid different
The lengths that y’all trip to catch a nigga slippin’ and for what?
‘Cause we look different?
Everyone with knowledge of that study (Let us keep rockin’ this shit)
Would be terrified
But that study represents and demonstrated
The inhumanity of man to mankind (Yeah, yeah, yeah, ah, fuck)
I often say that
Look
Take a chance, have faith, you in last place
Take a stand but don’t take the stand for your man’s sake
Just a dad tryna put some ham on a damn plate
I’ll be damned, I don’t feed the fam’, nigga (Damn straight)
Elbow rubs and handshakes
From hands that tied ropes on necks in red states
Another dead black-ass man, I need a damn break
They never gave us a chance, I had to take it
I need all the payments, for every day we suffered all the hatred
I want my granny to shoot the hands with Nancy Reagan
I want emancipation
Standin’ naked at the auction with my dick out, hanging for reparations
No matter how much I say it, they ain’t hearin’ my voice
‘Cause as long as them crackers payin’, you ain’t much of a choice
And you can shoot a million Js, you’ll prolly never be Jordan
Nigga ran for a million yards, you still forty acres short
See the storm
Over there