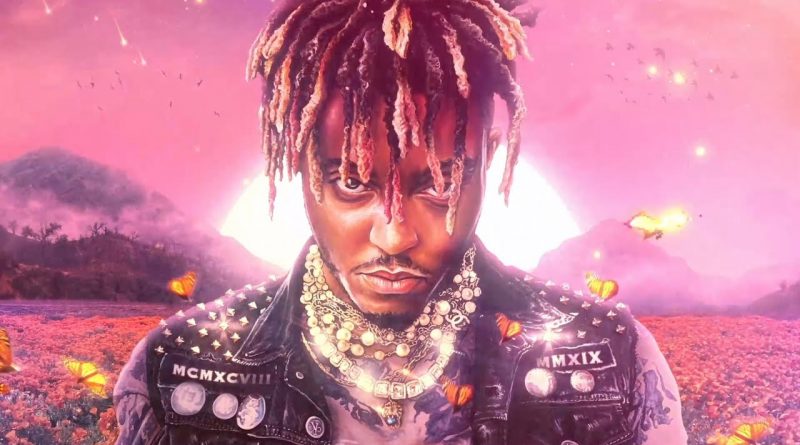 The Man  The Myth  The Legend  Interlude  –  Lyrics Juice WRLD

Song – The Man  The Myth  The Legend  Interlude

The Man  The Myth  The Legend  Interlude  Lyrics – Juice WRLD

What do you see in Juice WRLD?
Like, talk about the talent that you see from him
You just brought him out on stage in front of all these people
I see you said he is like the best freestyler alive
He like
He like that 2009 or 2000, he probably like the 2006, maybe 2006 to 2009 Lil Wayne
He that, he that nigga
And then they sit here do the, uh
He’ll do another version of the song or freestyle
He did like three, three, four songs
Over one beat
All freestyle, like which one we like
Yeah, man, just let me know, I’ma text you
Aight, bet
For sure guys
I fuck with you bro
Nice to meet y’all bro
Aight bro, aight bro
Be blessed, bro
Yeah, you too, bro
Congratulations on your…
Yo, shoutout to Juice too, man
Like, yo, he, that kid was so talented, man
He like, his, his freestyle he did on Westwood
Where he rapped for an hour, like what the fuck?
And to be so young
He like mastered that so fucking quickly
Yeah
It’s really sad man, that, that
Like his potential was so off the charts
Period
You know who the best freestyler I’ve ever seen is?
Yeah?
Juice WRLD
Juice, yeah
Have you ever seen his freestyles?
Yeah
They’re, they’re so, they’re never-ending
He can do it for like an hour
And he makes total sense the entire time
And is actually really, like good, like intricate flow patterns
He, like to me, he was the best freestyler I’ve ever seen
And he was like the best hitmak- he was like
I really feel like he was the most talented, eh, like songwriter in music
If, I can’t imagine there just goin’ in there and doin’ one-
Juice did that, my friend, Benny worked with Juice
And he would say, he would go in the booth
Go three minutes over the beat, and it be a hit
And then he said, “Okay, another one”
And then he’d go three minutes over the beat
And it be a different hit
And then he’d be like, “Just pick whatever version you want”
He would tell Benny to cut it up?
No, not even cut it up, just like pick
What hit do you want?
He freestyled- the whole song is freestyled
Ugh
Hits
Ugh
Like smash hits
How, how, how?
I sit in my room for six months and write a verse
This guy goes in there and it’s four minutes and it’s a smash
I think, like, what
What Juice was to our generation, bro
And the impact he had on us is what Biggie did for New York, for real
Like, I really think, um, what, he had that Biggie, Pac effect
You know what I’m sayin’?

In his short time here

The Man  The Myth  The Legend  Interlude  Lyrics Juice WRLD