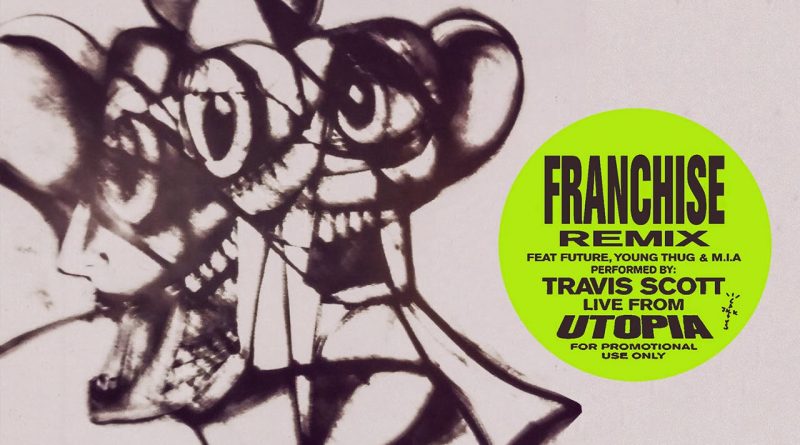 Elevate, up the top, this shit got levels