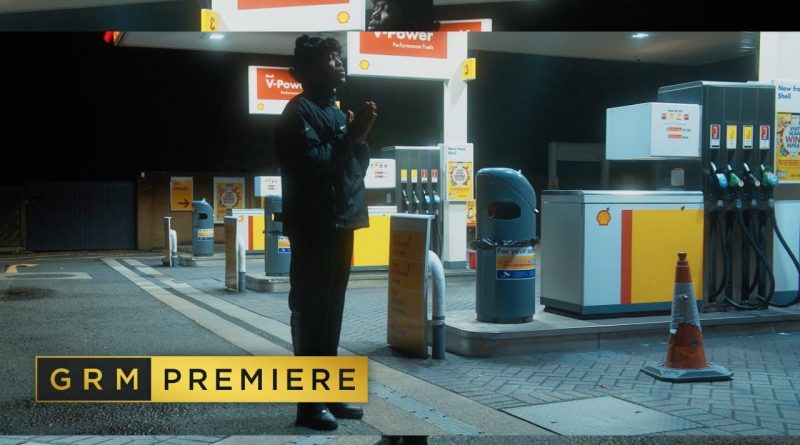 Flowers is the latest song released by Chip. Flowers is from latest album named

[Intro]
Uh, look
[Verse]
I know where you live too, but that is not the point of this
Pull up, catch me lackin’, plan failed, there’s no avoidin’ this
Dunno what you heard about Essex but it’s calm, darg
And they ain’t used to black people screamin’ down the car parks
So let me ask you this, Mr. Road Man, ’cause you don’t get the program
It seems like you wanna lose it all (Ah)
If my niggas pull up at your gates, screamin’, shoutin’ down the place
Who the fuck you think your neighbours gonna call? Ah (Woo-woo-woo)
Picky-choosey gangster, dunno why you think you’re so hard
What millionaire does the ride outs in his own car?
Lamborghini truck, nice one, reverse and go yard
For all the indirects you hear, I hope you go to all the yards
And niggas you were with ain’t from your bits, so what’s the link then? (Hmm)
Now you got outsiders in your ship, soon to sink them (Trust)
If you know what’s good for your life, just de-link them
And stick with Ed Sheeran, he gon’ tell you ’bout Chip’s pen (Woo)
On the day the people marching out cah black lives matter
You’re tryna slide out, I said your verse was light, what’s the matter? (What’s wrong?)
Sent you my address out of love (Come)
Two days later, tryna pull up with your thugs, what type of packet is you on?
Gave you a chance to spin me on a tune beside me
You objected, I said “Cool and God bless” and kept it moving
But it seems you won’t be satisfied unless you see a shooting
Can you believe this is the same boy that does the gospel music? (Ah)
Lord, he was broken and you fixed him, can you save him once again?
And tell every gangster with him, they can’t save him from this pen
This about G.O.A.T.s and kings, this is not about ends
But just in case you all forgot, it’s North side, ah
“G.O.A.T.” means the greatest of all time, to me, that’s Jay-Z (Mm)
I see you tryna play him down in interviews, you crazy?
Okay, you got money now, but still you got no wave, B (Woo)
Me, I thought she broke your heart (Damn)
I ain’t know it was “Waze”, G (Hehe)
King just means a ruler of an independent land
So why you so offended? Cah you’re not a king to me, fam
And you ain’t done half the work or inherited that shit from rite of birth
So maybe you just say it cah it works, or
Maybe ’cause you isn’t on your world tour
And you can’t take the fame, you’re just offline and that you’re home, bored
Stupid boy, you’re Stormzy, you shouldn’t be pullin’ up at no doors
But when my ***** grab the kitchen, you weren’t tryna go forward, and so forth (Let’s go)
All of this, just because of “Waze” and “I Dunno”?
I can’t lie, used to think you’re safe but I dunno (Damn)
Is he a driller or is he a gangster rapper? I dunno
He said use his pen to skeng but now he pullin’ up at homes, ooh
Niggas is emotional, you’re not my ex, miss me (Skrrt)
Anybody coming to take my life’s coming with me (Let’s go)
I’ma serve you humble pie and teach you ’bout your history
I can’t count on one hand how much man have dissed me (It’s too much)
I thought it’s black lives matter, what you sayin’? Mine don’t?
“Let’s catch him ‘fore he touches mic”, why? You know I’m cold
Ride today, march tomorrow, it’s confusing
At this rate, it’s like I’m black and he’s black, but in a way darker place (Haha)
Fake arse activist, stop it, you’re hardly 2Pac
Jesus didn’t die to save us all for you to do that
Said you’re gonna finish me
Bar-for-bar on the world stage
But when it’s sticky I’m the blu-tack or the superglue
You heard I got tunes for you, then trust me, that was super-true (Mm)
Pullin’ up with strangers, boy, it’s just between me and you
I said on “Hear Dis”, “When my bro gets home, I pray he don’t do time again”
What did you want him to do to you? When he’s on license for a ‘napping (Facts)
What? Was you gon’ Pop Smoke me if I was lacking?
Every year, a new Judas, now it’s you, imagine
C’s up, cool, calm, collective, not erratic (Woo)
Know your role, know your lane, furthermore, stay in your place
They coulda done a Gucci Mane, if we was ever in The States
I would rather fill a page than tell my nigga fill his gauge
‘Cause trust me, I prefer it when he’s here, don’t want him in a cage (Trust)
Imagine me fallin’ out with rappers, sharing their addresses (Snakes)
I could name three inbetweeners that would sure be stressing
Finish who? On what mic? I got Mike stressing